This is Klpa Mohammed and Dana Muhedin performing an unbelievably beautiful set of melodies which I had the honor to accompany drawing live.

The concert took place at the Kurdish Cultural Center in the Erbil Citadel as part of the regular concert program Jînda by the Goethe-Institut Irak and the Institut Français d’Irak à Erbil.

Ahura concert is an artistic musical work that uses some specific Kurdish folklore Melodies and composes it into a piece of new music form after being developed and edited by the independent musician, Dana Muhedin, who presents a unique style of musical storytelling accompanied by the pure voice vocals of Klpa Mohammed. 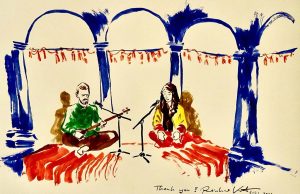 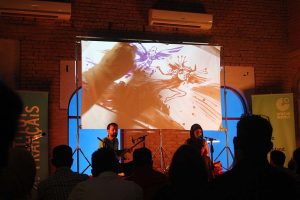 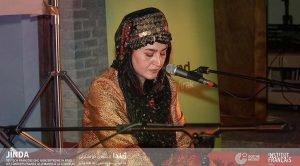 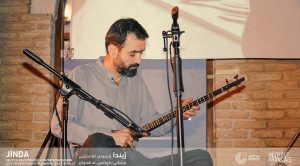 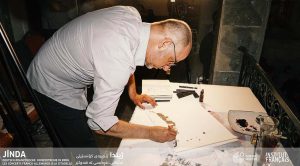 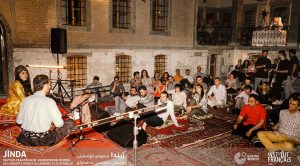 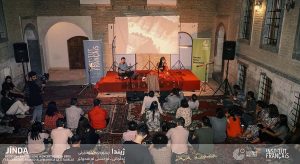 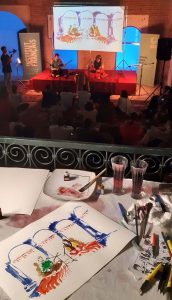