Nick Cave · Mercy on me

„Musician, novelist, poet, actor: Nick Cave is a Renaissance man. His wide-ranging artistic output, always uncompromising, hypnotic and intense, is defined by an extraordinary gift for storytelling. Employing a cast of characters drawn from Cave’s music and writing, Reinhard Kleist’s graphic novel, Nick Cave: Mercy On Me, paints an expressive and enthralling portrait of a formidable artist and influencer. Kleist captures Cave’s childhood in Australia; his early years fronting The Birthday Party; the sublime highs of his success with The Bad Seeds; and the struggles he encountered along the way to self-expression. Nick Cave: Mercy on Me, like Cave’s songs, is by turns electrifying, sentimental, morbid and comic, but always engrossing.” Selfmadehero

The book has been translated into many countries, such as: Denmark, Turkey, Serbia, Greece, UK, Australia and US, France, Italy, Croatia, Slovenia, Netherlands, Tschech Republic, Slovakia, Portugal, Spain 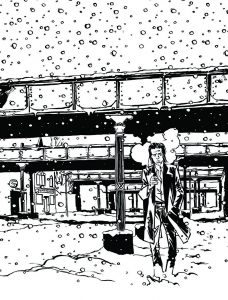 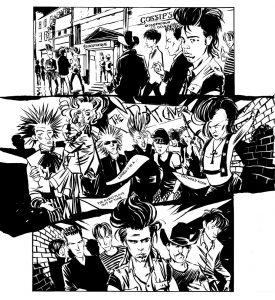 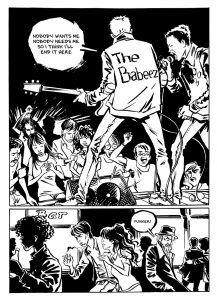 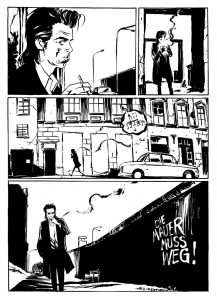 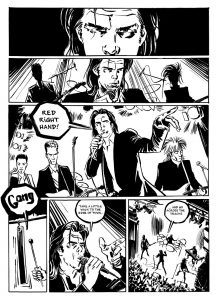 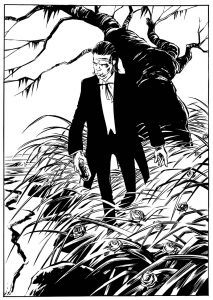