The American boxing champion Emile Griffith gained notoriety in 1962 when he brutally defeated the Cuban fighter Benny Paret. Ten days after the fight, Paret, who had directed a homophobic slur at Griffith during the weigh-in, died from his injuries.

In Knock Out!, Reinhard Kleist draws a powerful, emotive portrait of a bisexual black athlete who, facing racism and homophobia in 1960s America, found success in the world of boxing. This is the story of a fierce and ambitious fighter, and of a knock-out blow that ended one life and changed a second forever.

„How strange it is: I kill a man and most people understand and forgive me. However, I love a man, and to so many people this is an unforgivable sin; this makes me an evil person. So, even though I never went to jail, I have been in prison almost all my life.”  Emile Griffith

Published in the UK and US, Turkey, Netherlands, France, Spain, Czech Republic 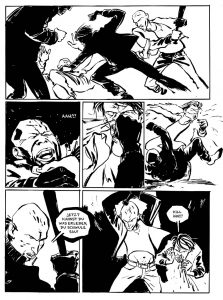 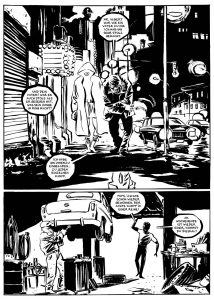 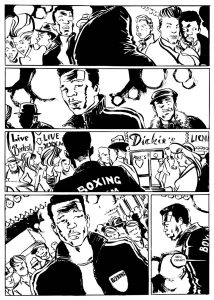 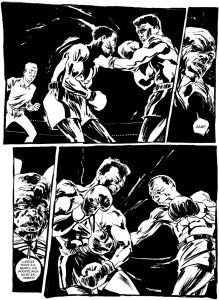 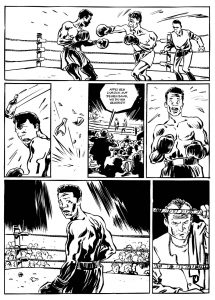