Berlinoir is a story about vampires in Berlin. Set in a alternative version of Berlin, it is a vision of a city ruled by a government of immortal blood suckers. After decades of hiding and fearing they finally found a place where they can be the sovereigns and build a city that is appropriate to their requirements. But a group of human rebels is fighting against their oppressors.

The text was written by the well known Berlin based author Tobias O. Meissner and I illustrated it in full color. It contains a lot of hints to the history of Berlin, the different forms of reigns, the culture, movies and theater and especially the dark corners of the city. Berlinoir was first published in a series of three books and I reworked large parts of it for the new edition as an all-in-one book. I changed the color range, added some new pages and redid the whole lettering and layout. I think it was worth the effort and now you can enjoy the story as a fully unique experience.

Published in Germany, Italy and Brasil 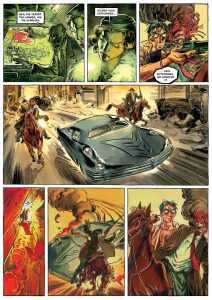 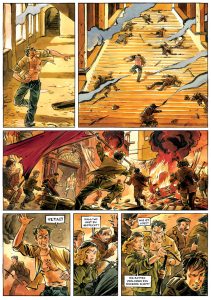 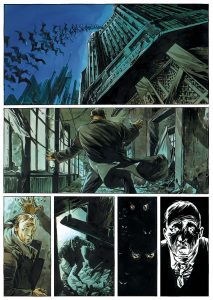 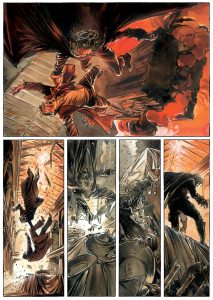 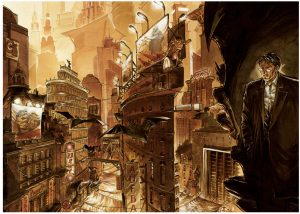 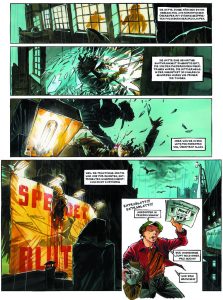 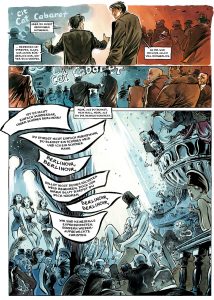 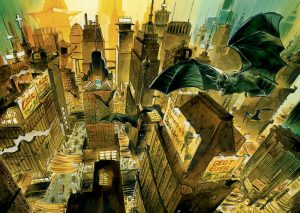