Cash · I see a darkness

The comic biography “I see a darkness” devotes itself to the life and the works of one of the great legends in show business. Cash’s capricious life as a loner, a patriot, an outlaw and a rebel against the music business, a person in the public eye with a largely shattered private life holds a sufficient amount of authentic and thrilling events to be related in a packed story not only for Cash fans. The story is told by Folsom prison inmate Glen Sherley, who’s song “Greystone Chapell” is the main theme of the book. A large part of the storyline is the narration of the Folsom prison concert. The book is centred on the fifties and sixties, which represent the most intensive and eventful, but also most painful time of his life. A number of flashbacks spotlight Cash’s youth. A large part of the narration are a few of Cash’s songs which have been artistically integrated in the form of short stories.

The book won several awards and two nominations for Harvey and Eisner awards in the US. 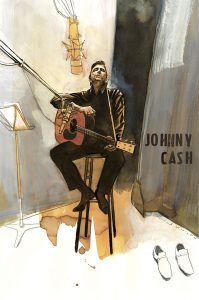 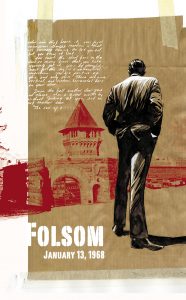 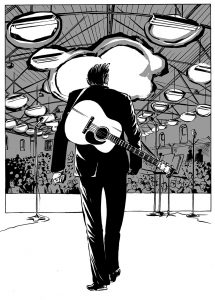 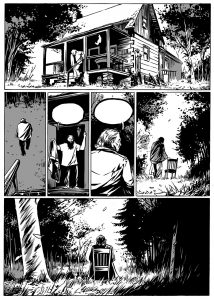 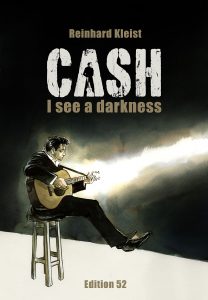